So two years later and I’m finally able to publish the next instalment of my wanderlust adventures… That’s a bit excessive, but the sentiment is correct. Following my last post of our travels to Mozambique, I’m excited to usher in the new year with another stamp in my passport!

Over the festive season, my family and I had taken a trip to Mauritius and the Reunion Island. Now what we thought would be a fairly simple to and from between SA and these two islands, came with a few surprises.

So on the 28th of December we boarded the MSC Orchestra and set our sights on the first stop, Mauritius. As mentioned this trip was not shy of surprises, one being the disrespectful interruption of Cyclone Calvinia (I know I’m dramatic, but this should come as no surprise to anyone anymore). If you weren’t aware, Mauritius unfortunately was hit with a tropical cyclone on the 30th of December which meteorological services declared a class III alert for. Due to the severe effects of the cyclone, Port Louis (where we would’ve docked) was instructed to close until the cyclone either dissipate or move back out to the [Indian] ocean. This delayed our expected 3-day stop on the island by one day. I will say however, even though our date of arrival was delayed we still had a fantastic experience in Mauritius.

I think the below visual representation of our tour would do more justice than anything I would’ve written. Enjoy! 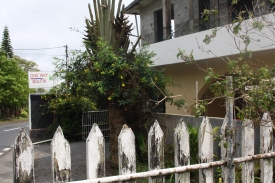 Driving through the village of Le Chamarel 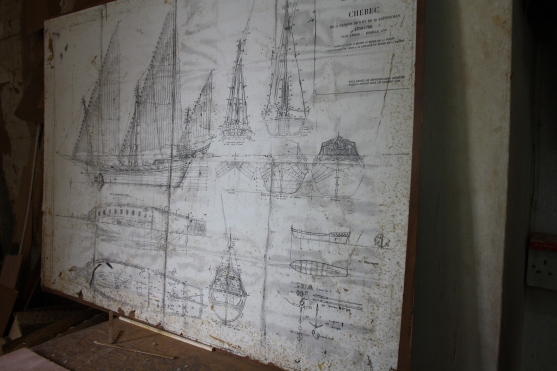 Ship models made my hand in Floreal, Mauritius 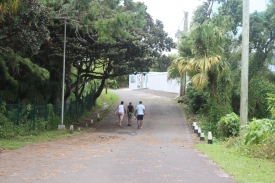 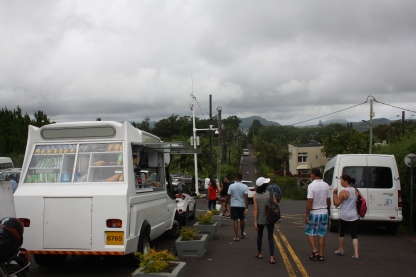 The awe-inspiring statues of Lord Shiva and Durga Maa located at the Grand Bassin, a significant spiritual site for followers of the Hindu Faith. 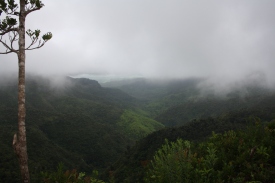 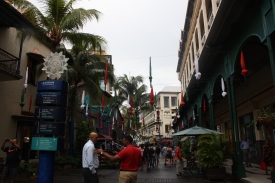 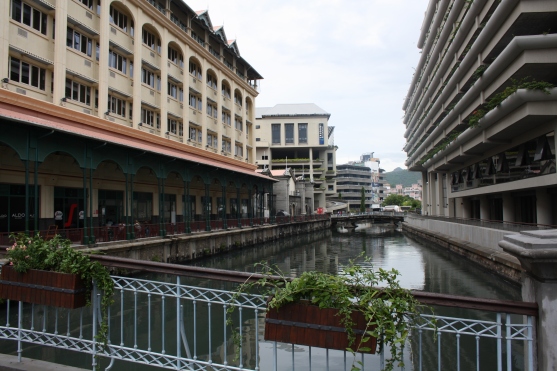 Oh and did I mention that another surprise was that one of the cruise’s passengers jumped overboard?? I’m sure some of you may have heard or read ‘the news’ that an individual had jumped off of a cruise ship… YEAH, that was the cruise ship we were on. Now I know I’ve teased this story, but unfortunately I don’t have the scoop on that. Soooo… you’re welcome everyone!

As for our second stop which was Reunion Island, the weather was not in our favour following the recent visit of cyclone Calvinia (yes, Reunion Island was also affected). I wasn’t able to capture any of the scenery of the island due to the persistent rain. In addition to that the currency used on the island is Euros, which unfortunately for us South Africans was not that economically flexible- you get the picture. Needless to say, our visit was a bust! Luckily our stay was limited to one day and we shortly thereafter headed back to SA.

As I mentioned in the intro, I’m ecstatic to put up a second instalment of my travels onto the blog and I’m determined to add a whole lot more envy-inducing wanderlust content.

Thank you for tagging along for this adventure. Be sure to stick around for more.

The Journal of Rufus

The Journal of Rufus